In the book of Luke, we read the account of Jesus’ temptation. At one point in the account, we read:

“The devil led him up to a high place and showed him in an instant all the kingdoms of the world. And he said to him, “I will give you all their authority and splendor; it has been given to me, and I can give it to anyone I want to. If you worship me, it will all be yours.” Jesus answered, “It is written: ‘Worship the Lord your God and serve him only.’” ~Luke 4: 5-8

Notice how the devil said: “I can give it to anyone I want to.”

Guess what… He has -- for centuries. The devil has distributed the earthly wealth of his kingdom to those who willfully serve him. They are often called: the Elite

They are also called the 1%, or the controllers, or the mighty men of the earth, or the shadow government.

For those who read the Bible, this should come as no surprise. In fact, the Bible itself is the epic account of the battle between the Elite and the people of God -- also known as: the Elect, or the Children of the Kingdom.

In this episode, I cover the extent of this conflict of the ages - The Elite vs. The Elect

Next Episode All Episodes Previous Episode

Weekly Episodes on Faith, Leadership and Impacting the Kingdom of God!

p.s. Once you sign-up, check your emails and junk folder to confirm you would like to receive our weekly podcast. Thank you! Elisabeth & Sebastien

Thank you, you have been subscribed. 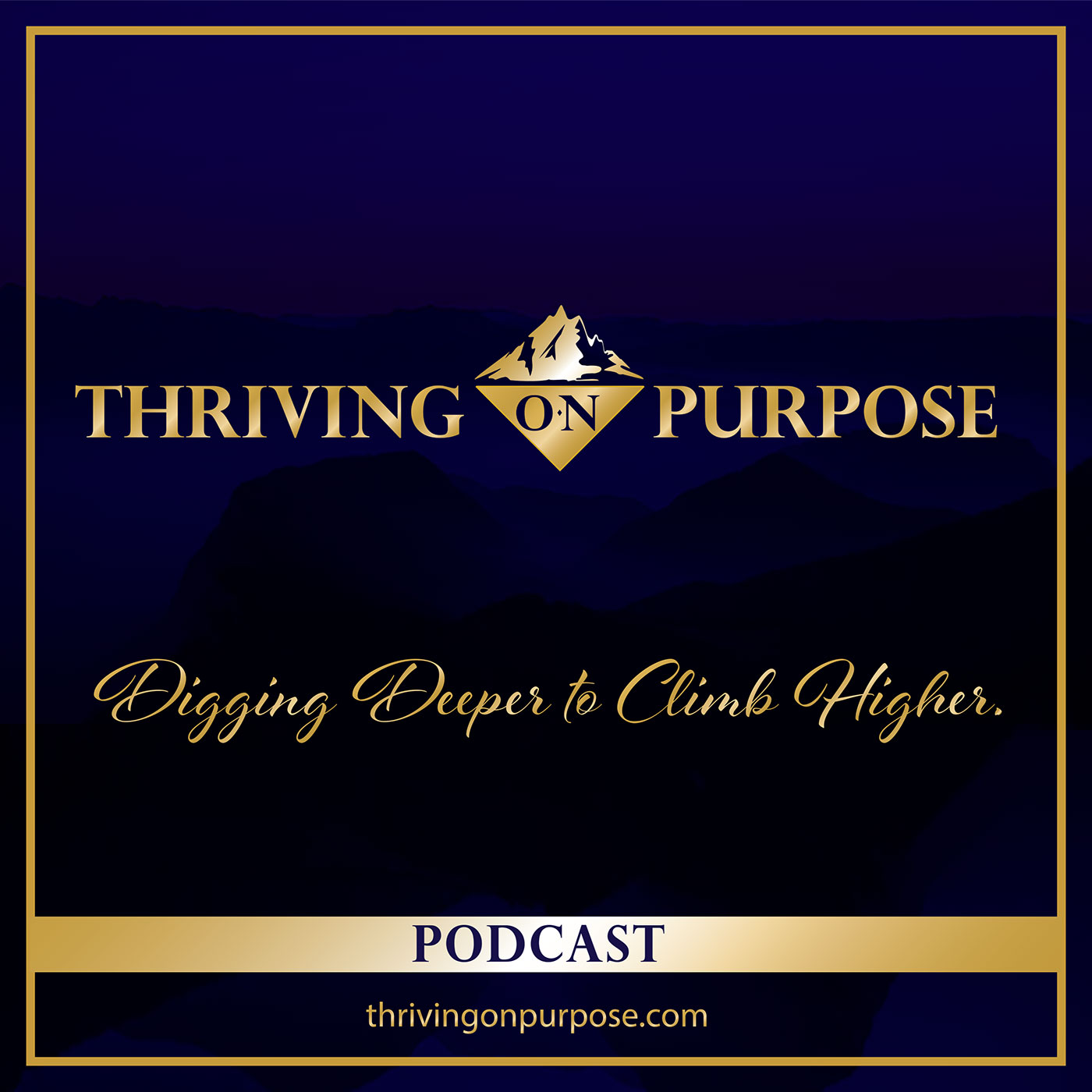 Thriving on Purpose Podcast
Building Up The Kingdom & Tearing Down Strongholds
Our Mission is to Build up the Body of Christ & Tear down the enemy's strongholds. Giving you solid Bible teachings about the Kingdom of God, Kingdom Leadership, Personal Growth, and Faith in action!
Become a Member and Get EXCLUSIVE Teachings, and Podcasts! 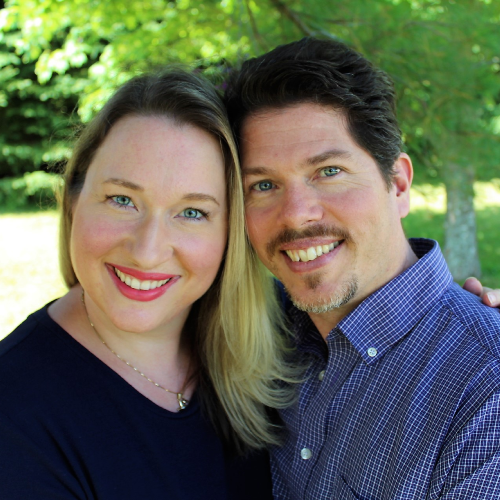 We help today's believers in the areas of Faith, Leadership, and Personal Growth.
https://www.thrivingonpurpose.com/